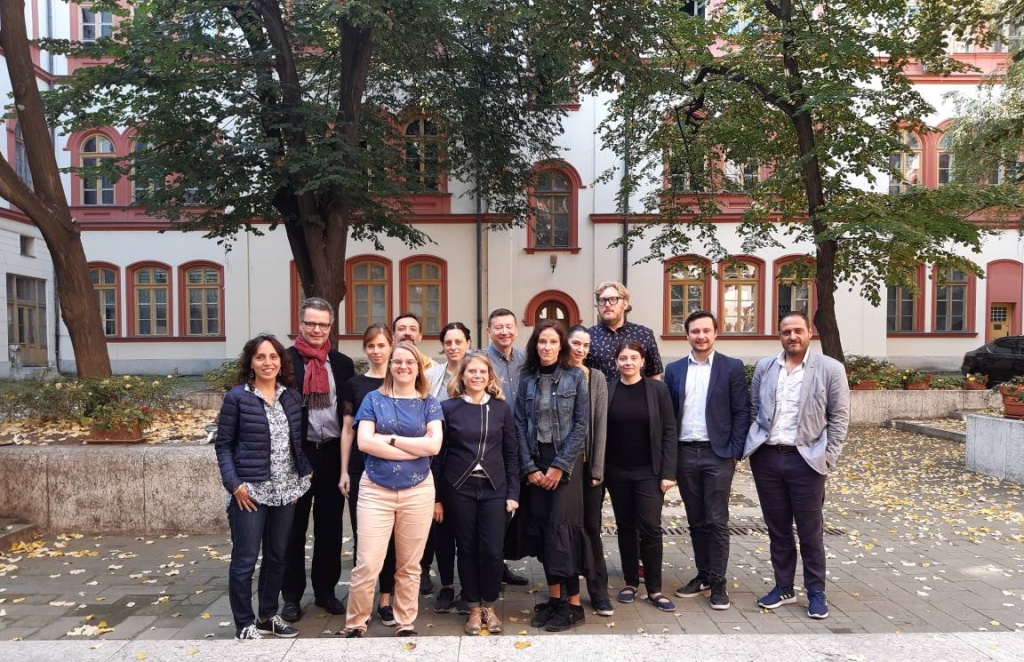 On 17-18 October 2019, APPLY Working group 1 (WG1) met at the University of Belgrade for a workshop entitled: “Empirical perspectives on written and oral data in public policy argumentation”. The scientific committee was composed by Sara Greco (WG1 leader), Barbara De Cock (WG1 co-leader), Ana Milojevic (local organizer) and Jelena Kleut (local organizer). The workshop was opened by a plenary lecture by Alan Cienki devoted to framing and metaphor in written and spoken discourse.

The workshop was organized around data sessions, which allowed participants to compare datasets and methods of analysis. The goal of the workshop was to launch different paths for collaborations in terms of joint analysis and annotation systems; and to promote theoretical reflection on important aspects clearly emerging from empirical data on public policy.

In particular, participants discussed around topics such as the analysis of (complex forms of) practical argumentation, the definition of “experts” that citizens are relying on, analysis of values emerging from argumentation and its implicit premises, and even how much argumentation is used (or not) in public policy discourse.

At the end of the workshop, participants could identify avenues for joint writing/data collection projects and other collaboration paths for the upcoming months. The workshop participants equally discussed the writing of a Report on existing datasets, which WG1 is finalizing by the end of October, and a database of existing datasets, which will be released in early 2020.