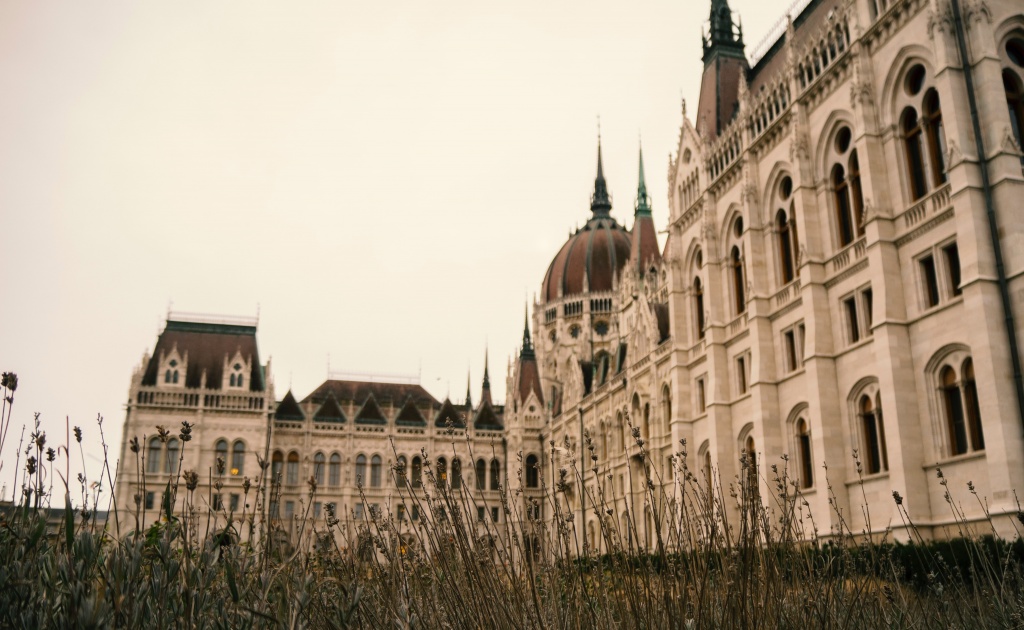 Resume:  A large part of the meeting will be spent on finalizing the draft of our state of the art paper on norms for public argument. 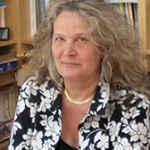 Her current research focuses on normative questions in political philosophy concerning democracy and citizen participation, global governance, human rights, religion and politics. She is the author of Democracy without Shortcuts (Oxford University Press, 2020), Global Governance and Human Rights (Spinoza Lecture Series, van Gorcum, 2012), The Linguistic Turn in Hermeneutic Philosophy (MIT Press, 1999), Heidegger, Language, and World-disclosure (Cambridge University Press, 2000), and co-editor of Critical Theory in Critical Times: Transforming the Global Political and Economic Order (Columbia University Press, 2017) and The Habermas Handbook (Columbia University Press, 2017). She has also published numerous articles in contemporary moral and political philosophy. In 2011 she was named to the Spinoza Chair at the University of Amsterdam, and in 2012/13 she was a Fellow at the Institute for Advanced Study in Berlin. She is the director of the Program in Critical Theory and co-director of the Research Group on Global Capitalism and Law funded by a “Big Ideas” grant of the Buffett Institute at Northwestern University. 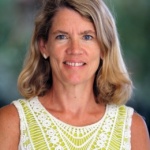 Simone Chambers.
Professor of Political Science at the University of California at Irvine

Simone Chambers has written and published on such topics as deliberative democracy, public reason, the public sphere, secularism, rhetoric, civility and the work of Jürgen Habermas and John Rawls.  She recently published an edited volume with Peter Nosco on navigating pluralism: Dissent on Core Beliefs: Religious and Secular Perspectives (Cambridge University Press, 2015). She works with the group Participedia gathering data on deliberative and participatory initiatives around the world and has also worked as consultant for the Ontario Citizens’ Assembly.  She is presently working on a project entitled An Ethics of Public Discourse which applies deliberative theory to the broad and informal public sphere using a system approach.

More details and final program will be available soon

Funding is available as per updated  COST rules